A hit!.. SO easy to make … Traditional pumpkin pie with a spicy Fireball® cinnamon kick. 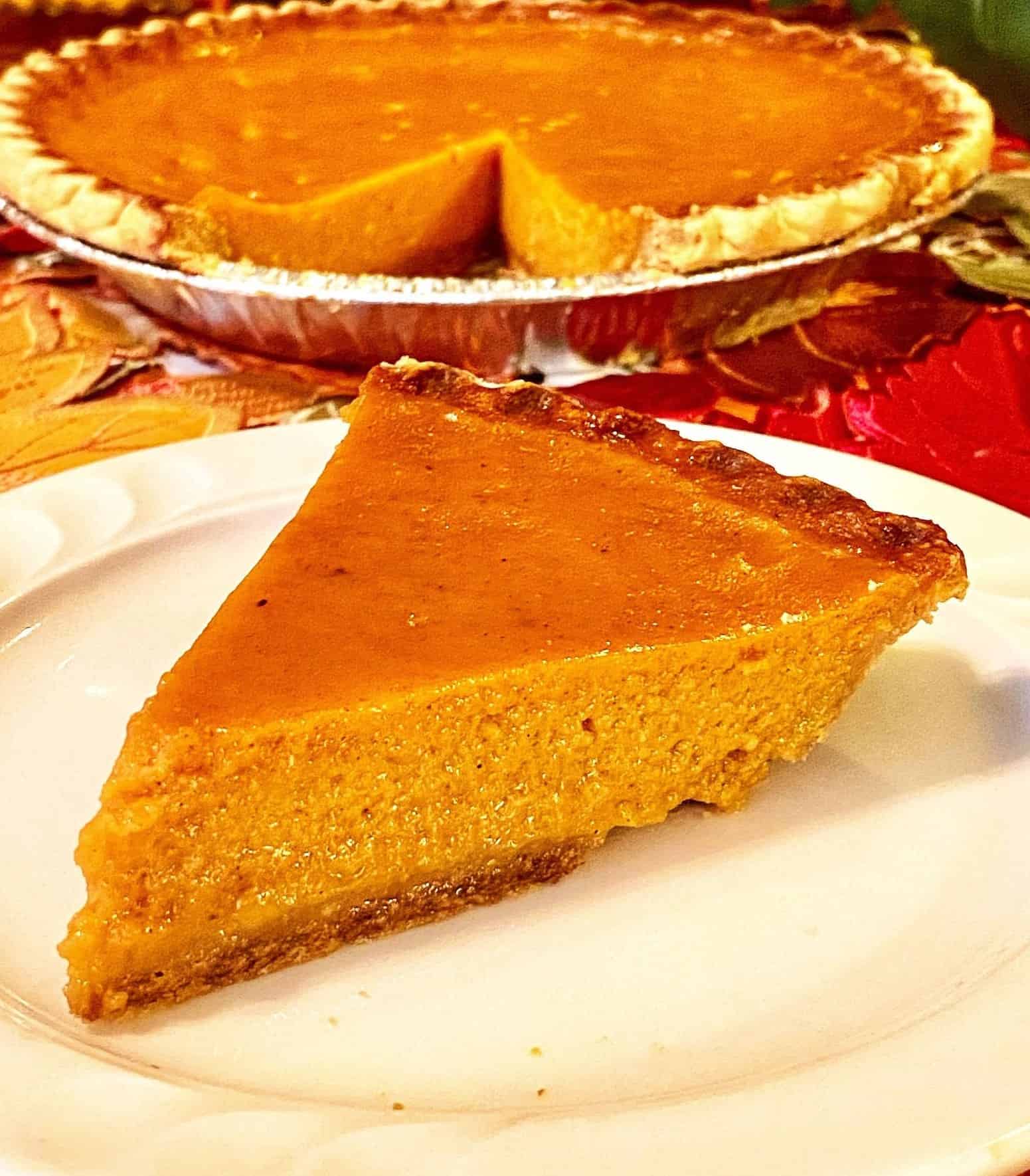 Bake in the preheated oven until golden brown, about 12 minutes. Remove from the oven and increase oven temperature to 425 degrees F (220 degrees C).

Return to the oven and bake for 15 minutes. Reduce oven temperature to 350 degrees F (175 degrees C) and continue baking until filling is set and no longer jiggles, and a toothpick inserted into the center comes out clean, about 45 minutes.

Remove from the oven and let cool to room temperature before serving, about 2 hours. 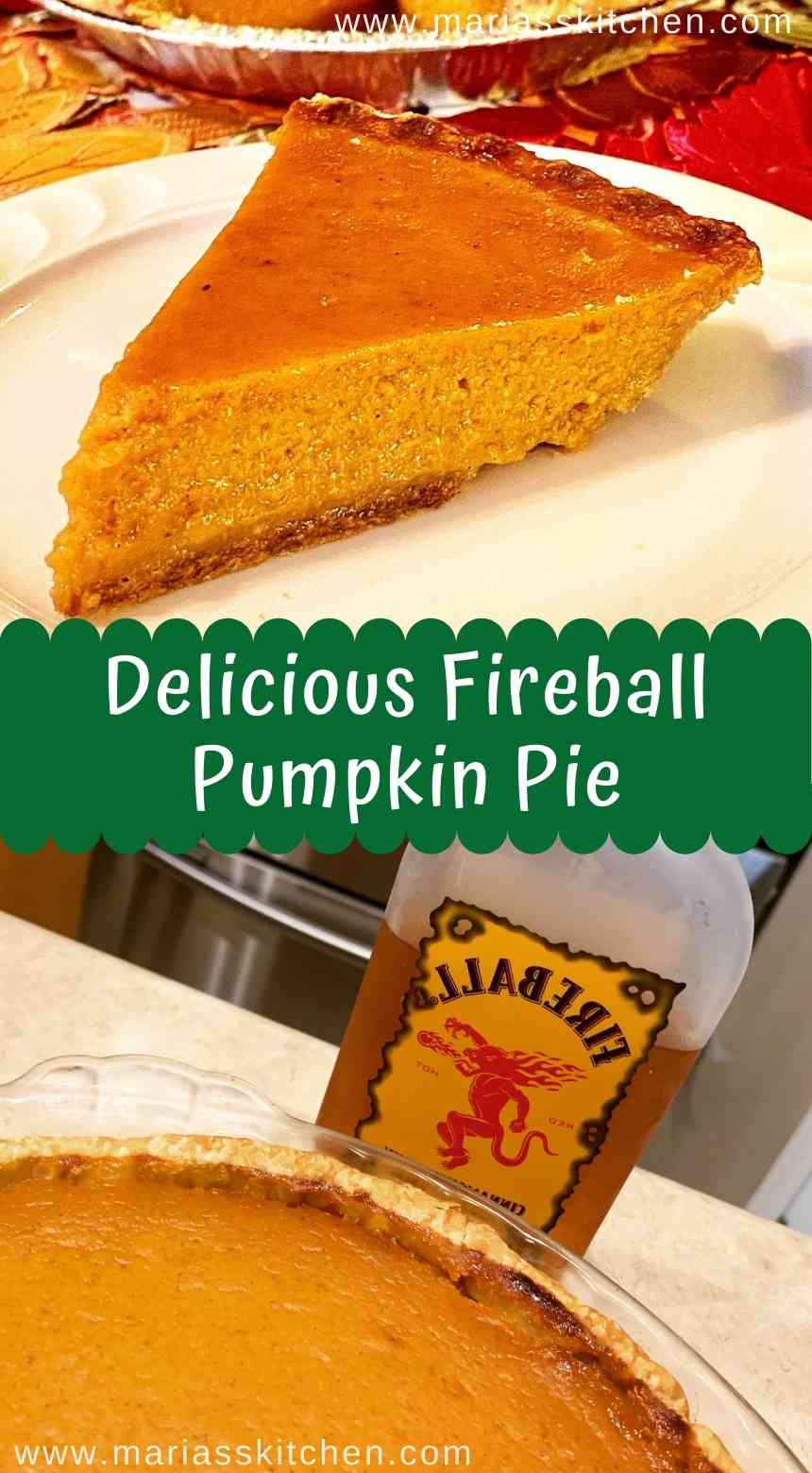