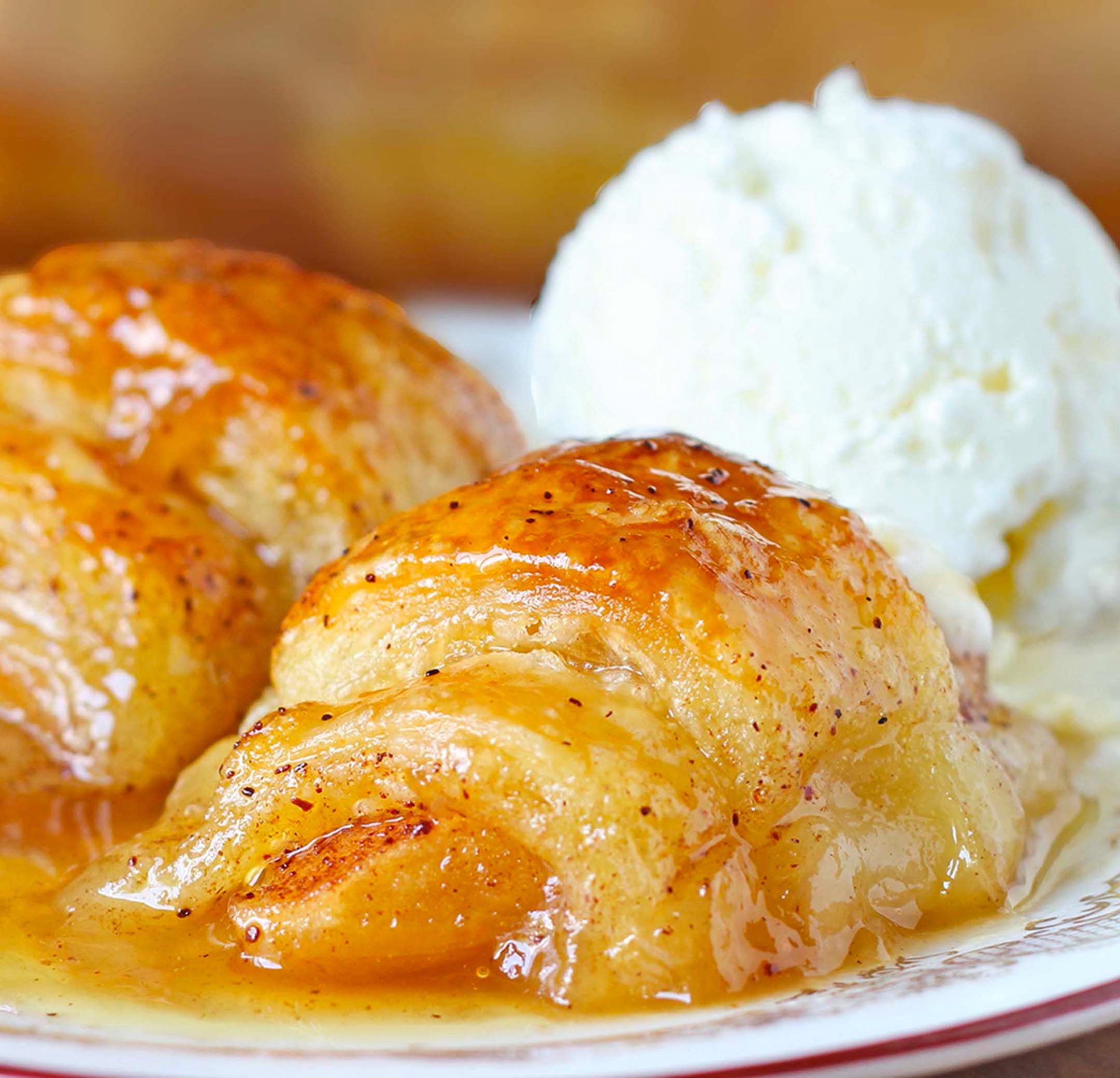 Don’t be fooled by the ingredients. The Crescent rolls stuffed with apple, cinnamon sugar and Mountain Dew does something similar to magic in the pan. I made it for the first time and we were charmed by the taste. The smell of cinnamon and apples is what characterizes this simple dessert that melts in your mouth because it is soaked in apples and.. >> Read More

Blood pressure measures the force exerted when blood pushes against the walls of the blood vessels. If there is too much pressure, we speak of high blood pressure, or hypertension. This is harmful because it forces the heart to work very hard to push the blood through the narrower arteries, which ends up weakening and damaging the arteries.

Hypertension often does not manifest itself with obvious symptoms, but the damage it can cause to blood vessels or the heart can be very serious. Its consequences range from cerebrovascular accidents, heart failure, myocardial infarction, kidney failure or loss of vision.

For these reasons, it is very important to have blood pressure control, which is achieved through a balanced and healthy diet. Including pears and apples in this diet can be a very good idea, as their composition, rich in flavonoids, has a positive impact on blood pressure.

Apples and pears
This has been shown by recent research published in ‘Hypertension’, the journal of the American Heart Association. This research, conducted by scientists at Queen’s University in Belfast, has shown that foods rich in flavonoids, such as apples and pears, appear to have a positive effect on blood pressure levels, an association that is partly explained by the characteristics of the gut microbiome.

“Our gut microbiome plays a key role in the metabolism of flavonoids to enhance their cardioprotective effects, and this study provides evidence to suggest that these blood pressure-lowering effects can be achieved with simple changes in our daily diet,” said the researcher. study principal, Dr. Aedín Cassidy, through a statement.

Flavonoids
Flavonoids are compounds found naturally in fruits, vegetables, and plant-based foods, such as tea, chocolate, and wine. Flavonoids are already well known their benefits for the health of the body. They are broken down by the body’s gut microbiome, that is, bacteria found in the digestive tract.

Recent studies have found a relationship between the gut microbiota, microorganisms in the human digestive tract, and cardiovascular disease. The intestinal microbiota varies greatly from one individual to another, which is why it has been seen that there are differences in the composition of the intestinal microbiota between people with and without heart problems.

With a growing body of research suggesting that flavonoids may reduce the risk of heart disease, recent research evaluated the role of the gut microbiome in the process.

The study was done among 904 adults between the ages of 25 and 82, 57 percent men. The researchers evaluated the food intake, gut microbiome, and blood pressure levels of the participants, along with other clinical and molecular phenotypes, in periodic follow-up examinations.

Fruits against hypertension
A previous study had already shown that the consumption of fruits such as pears and apples reduced the risk of hypertension, thanks to its antioxidant properties. These properties are due to the presence in these fruits of vitamin C.