I love pumpkin and have tried loads of different recipes over the years but this is the best one yet. This magical confection is part pudding, part cake, entirely delicious. This “cake” is more the texture of a dry pudding. I was able to easily move the cake to a decorative plate. The maple and cinnamon whipped cream is absolutely the perfect topper for this dessert. I did add a whipped cream stabilizer as there are just two of us and we won’t finish it in one sitting. 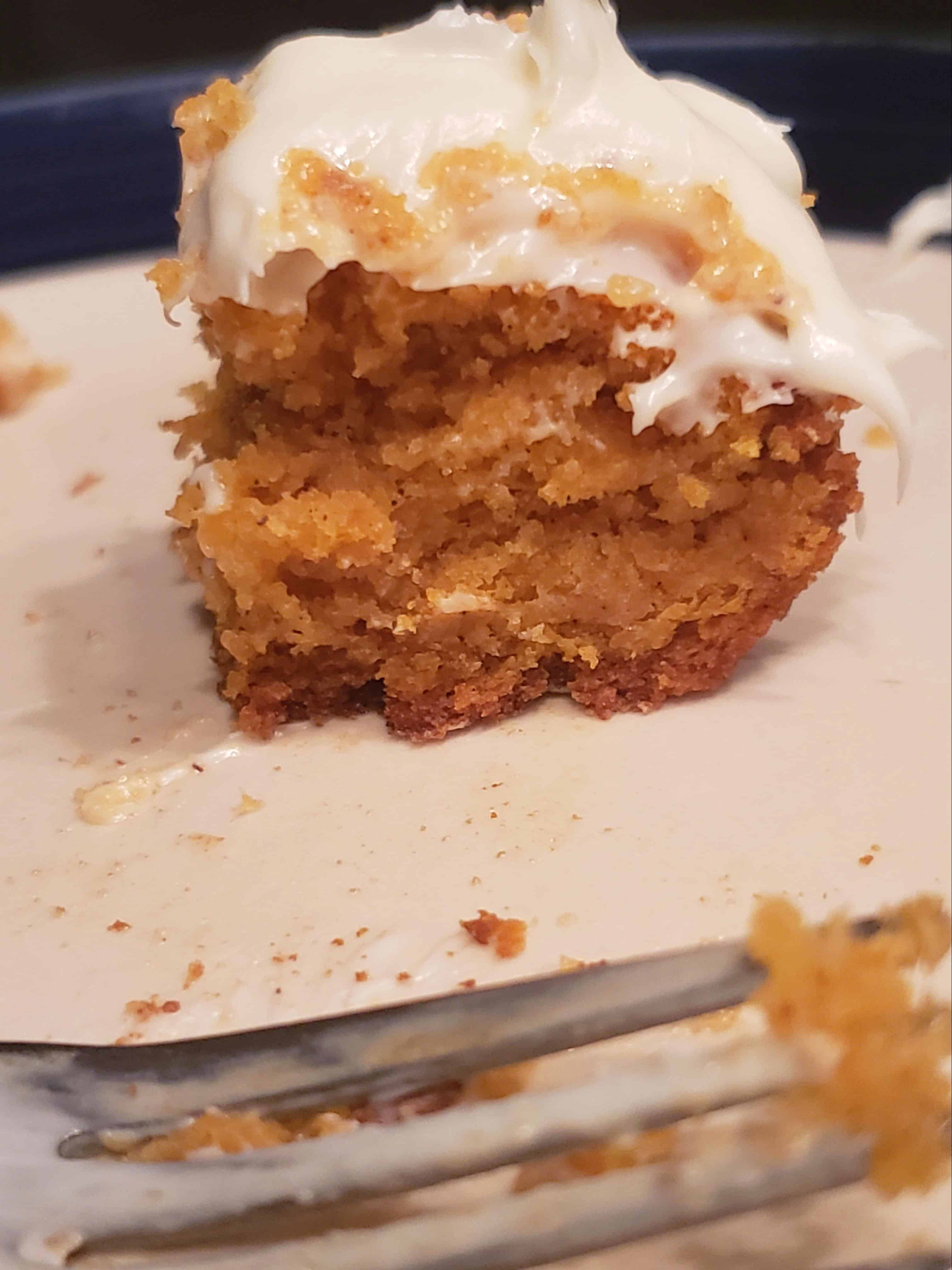 Combine milk, pumpkin, and vanilla extract in a bowl.

Place egg yolks, white sugar, brown sugar, and water in the bowl of a stand mixer. Beat on high speed until creamy. Reduce speed to low; add butter. Increase speed to medium; beat until light and fluffy. Reduce speed to low and add flour mixture in 3 batches, blending thoroughly after each addition and scraping down the sides of the bowl. Stir milk-pumpkin mixture slowly into the mixture until just combined; transfer to a separate bowl.

Clean and dry out the bowl and beaters. Beat egg whites and cream of tartar on high speed until stiff peaks form. Fold 3/4 of the egg white mixture into the pumpkin mixture using a spatula; pour into the remaining egg whites, folding mixture in slowly until batter is smooth but still light and fluffy. Pour batter into the prepared pan.

Bake in the preheated oven until edges are set and center still jiggles slightly, about 50 minutes. Let cool completely, at least 30 minutes. 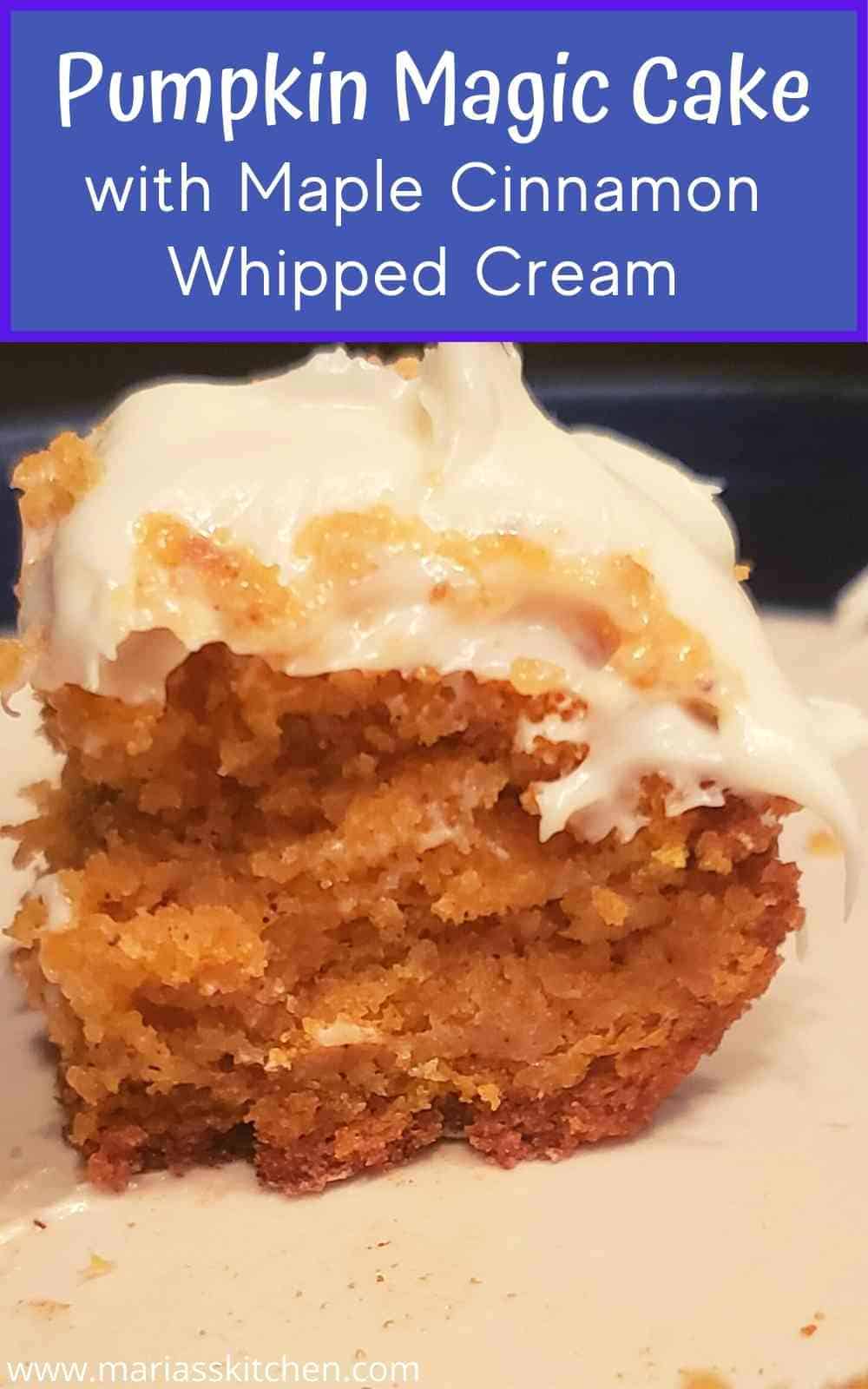