I found this cake to be a pleasant change from gluten free cakes that are heavy and made from besan flour and soy flour. I thought it had a nice flavour and didn’t mind the texture. A moist and light orange flavored gluten-free cake that can be served alone with light yogurt for afternoon tea, or add the orange sauce for a decadent dessert! 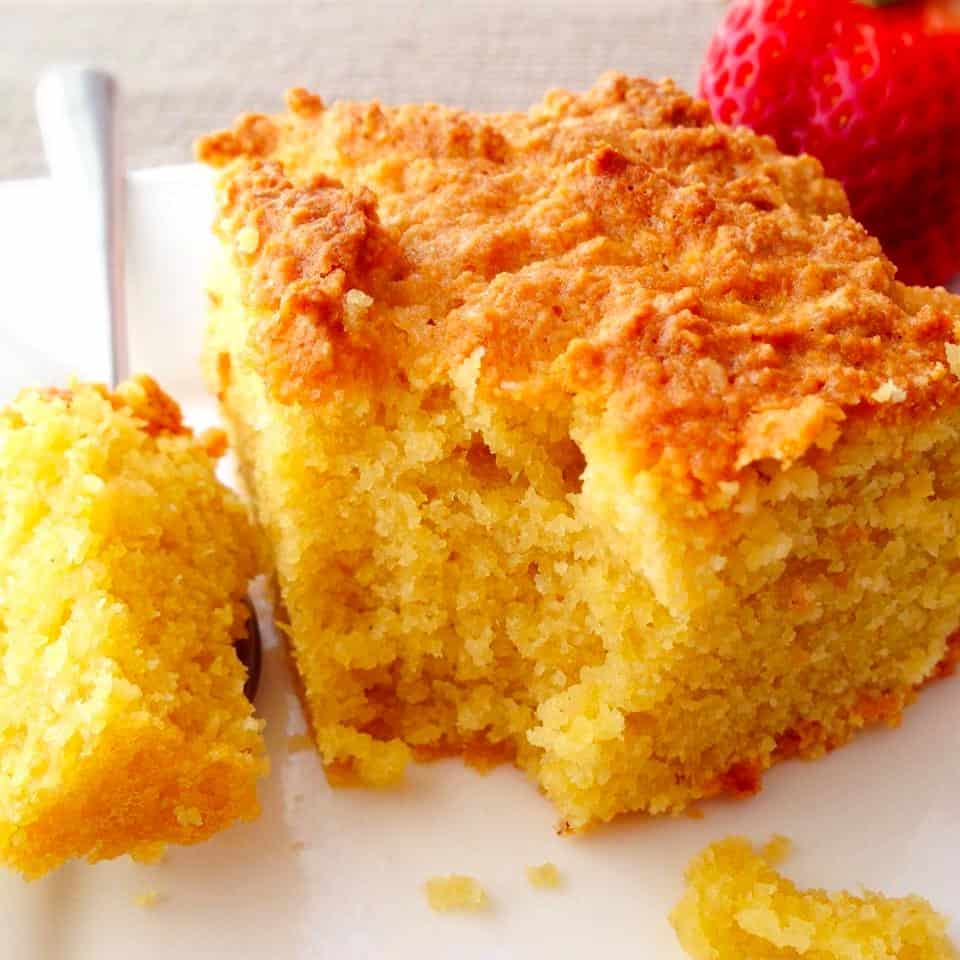 In a large bowl, whip egg yolks with 2/3 cup of sugar until thick and pale using an electric mixer. This will take about 5 minutes. Stir in the rice flour and orange juice, then fold in the almond meal and cinnamon.

In a separate glass or metal bowl, whip 3 egg whites until they can hold a stiff peak. Fold into the almond mixture until well blended. Pour into the prepared pan, and spread evenly.

Bake for 35 to 40 minutes in the preheated oven, until a toothpick inserted into the center comes out clean. Cool in the pan on a wire rack. Run a knife around the outer edge of the cake to help remove it from the pan.

To make the orange sauce, cream together the butter and 2 cups of white sugar in a medium bowl. Stir in the cream, and place the dish over a pan of barely simmering water. Stir in orange juice and zest. Whip 4 egg whites in a separate bowl until soft peaks form. Fold into the orange sauce. Spoon over the cake and serve immediately. 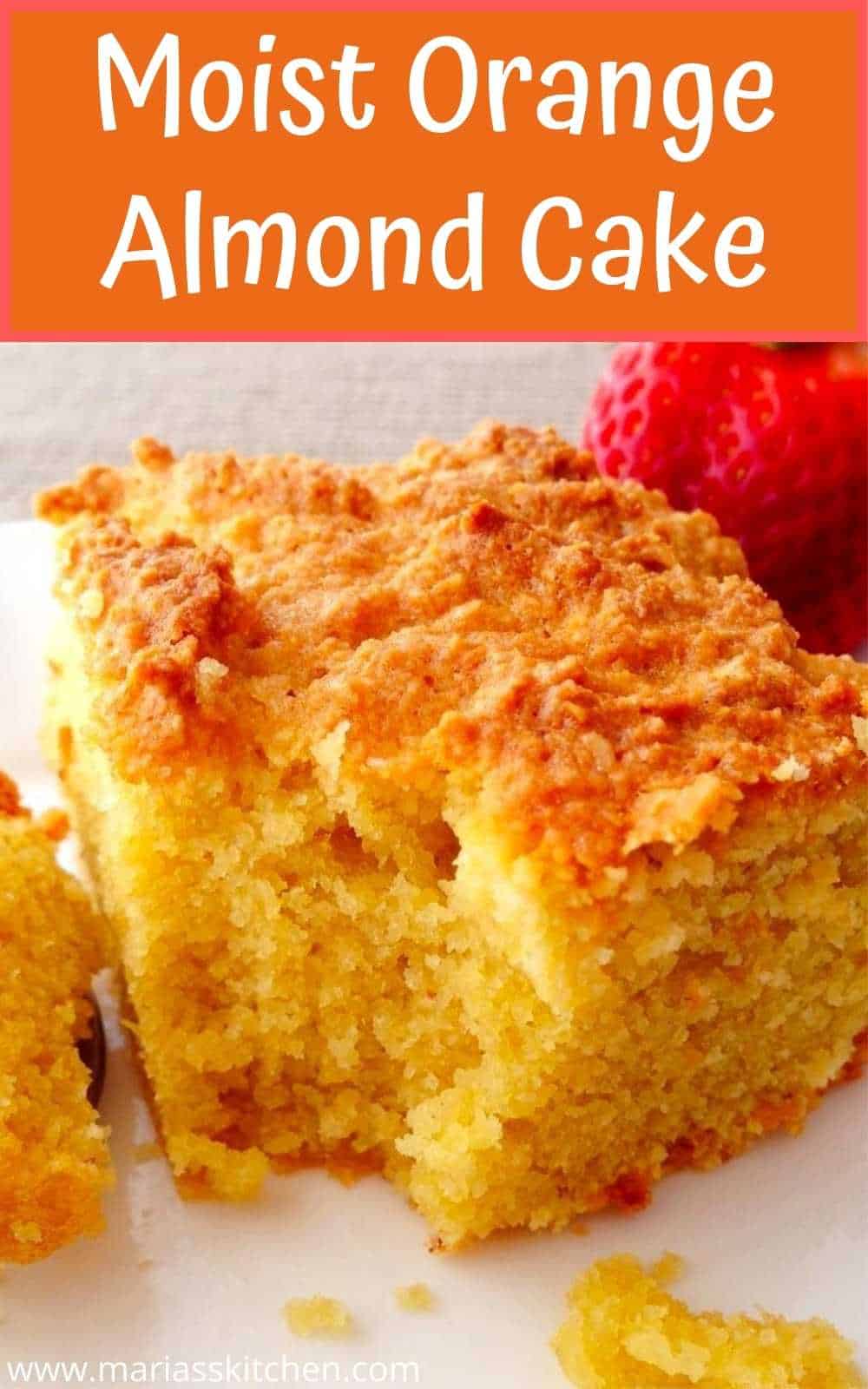 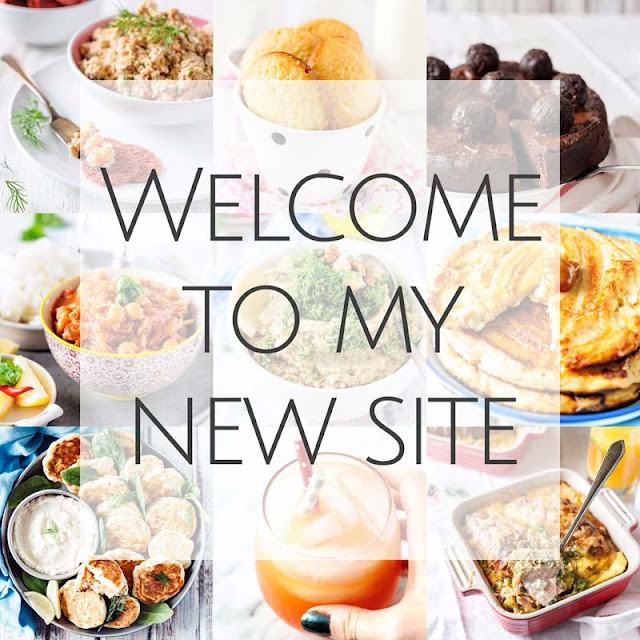